over 50 years of growing SUCCESS 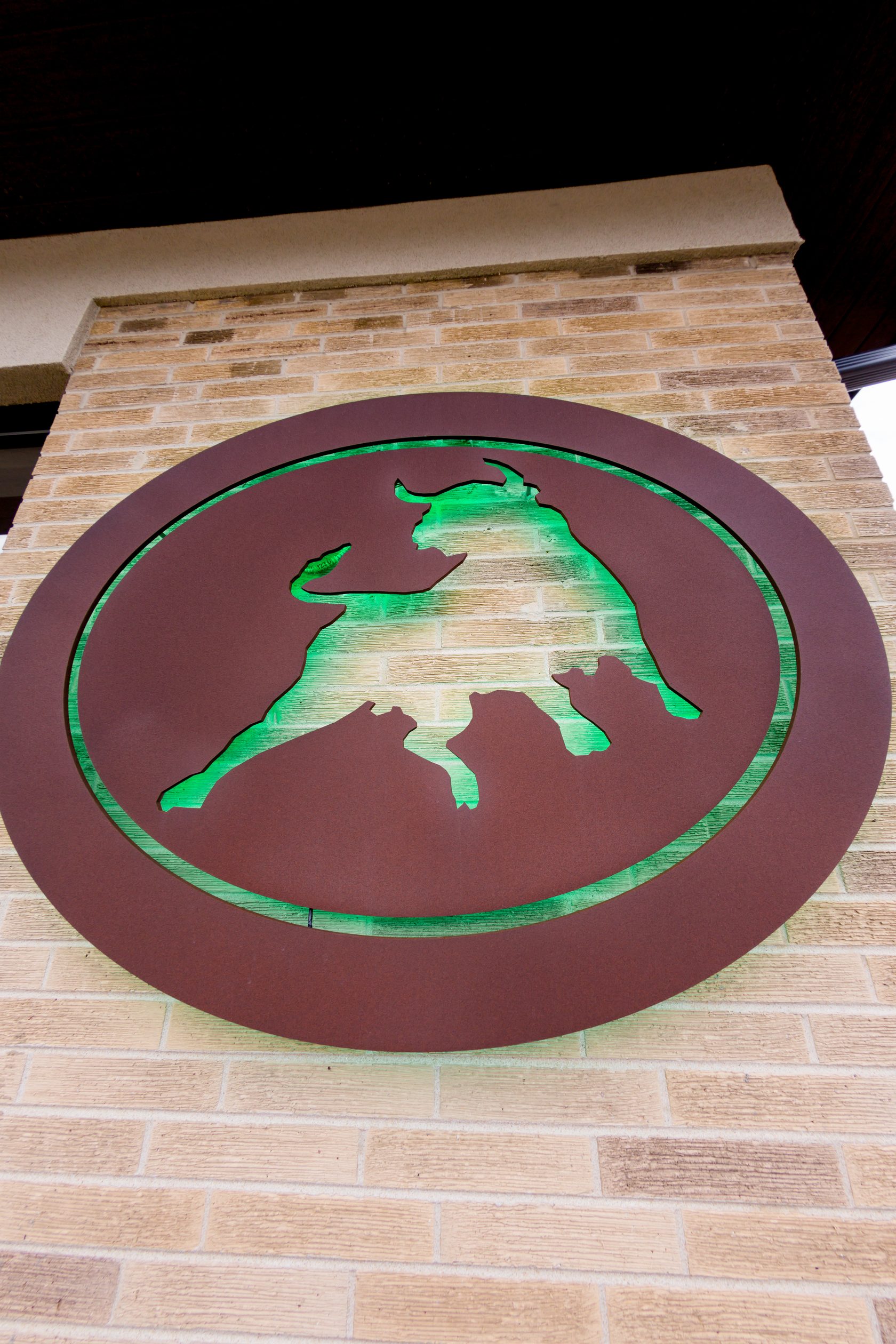 We take the time to hire and train our team to deliver on this promise. We not only “build” each of our signature items fresh, daily – we cut our meats, cheeses and produce for each order in all of our subs, steaks and salads. Our dough is prepped and proofed each day for every pizza we bake.  We take the extra effort to customize each order for every customer while being able to deliver the final order in a short amount of time.

We have a strong focus on Fund Raising and involving Local Leaders to help us in our mission to build communities and give back to local organizations in the towns where we are located. In our bar locations, we have Celebrity Bartender nights to help rally additional support, recognition and add to community spirit. 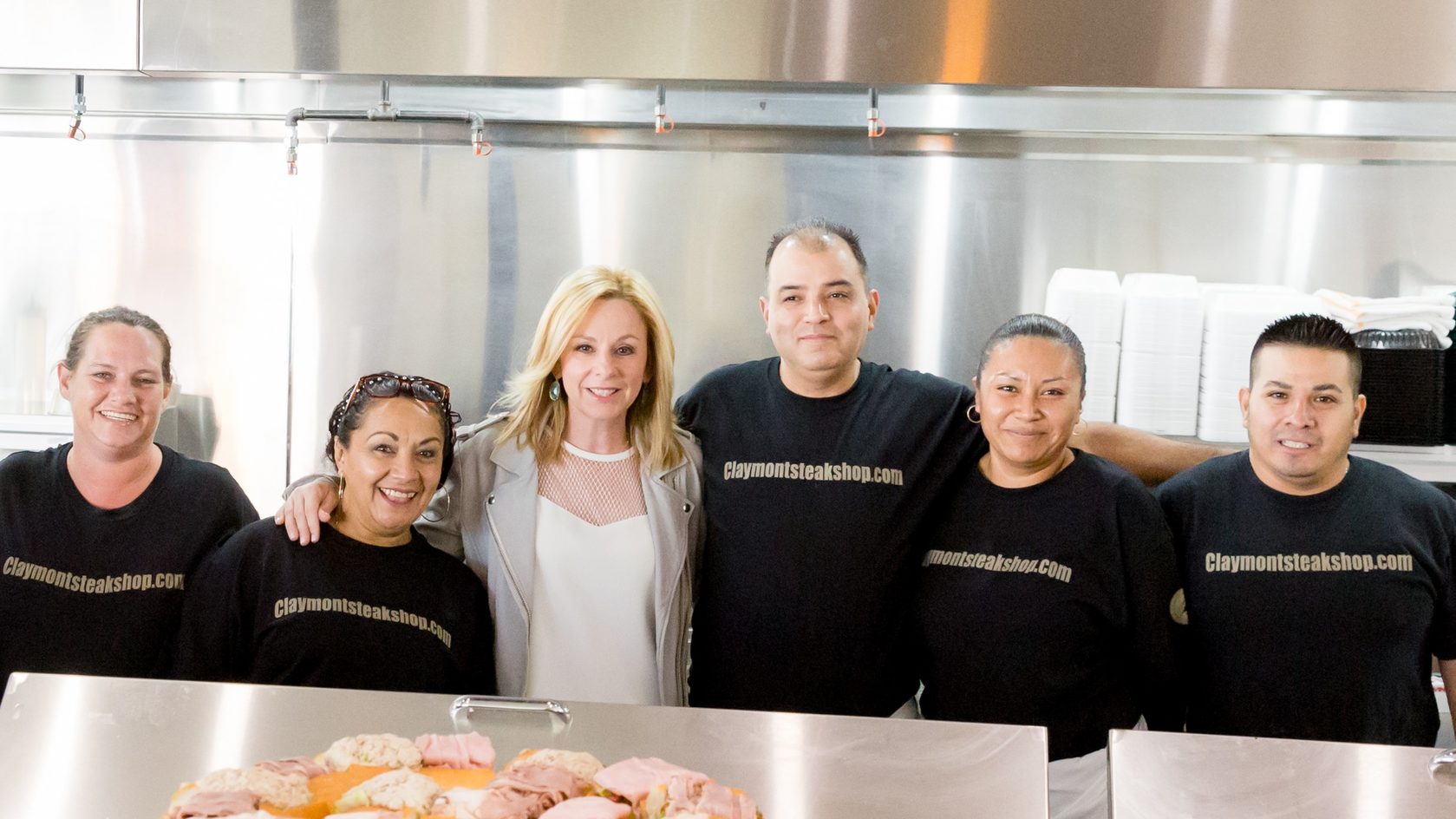 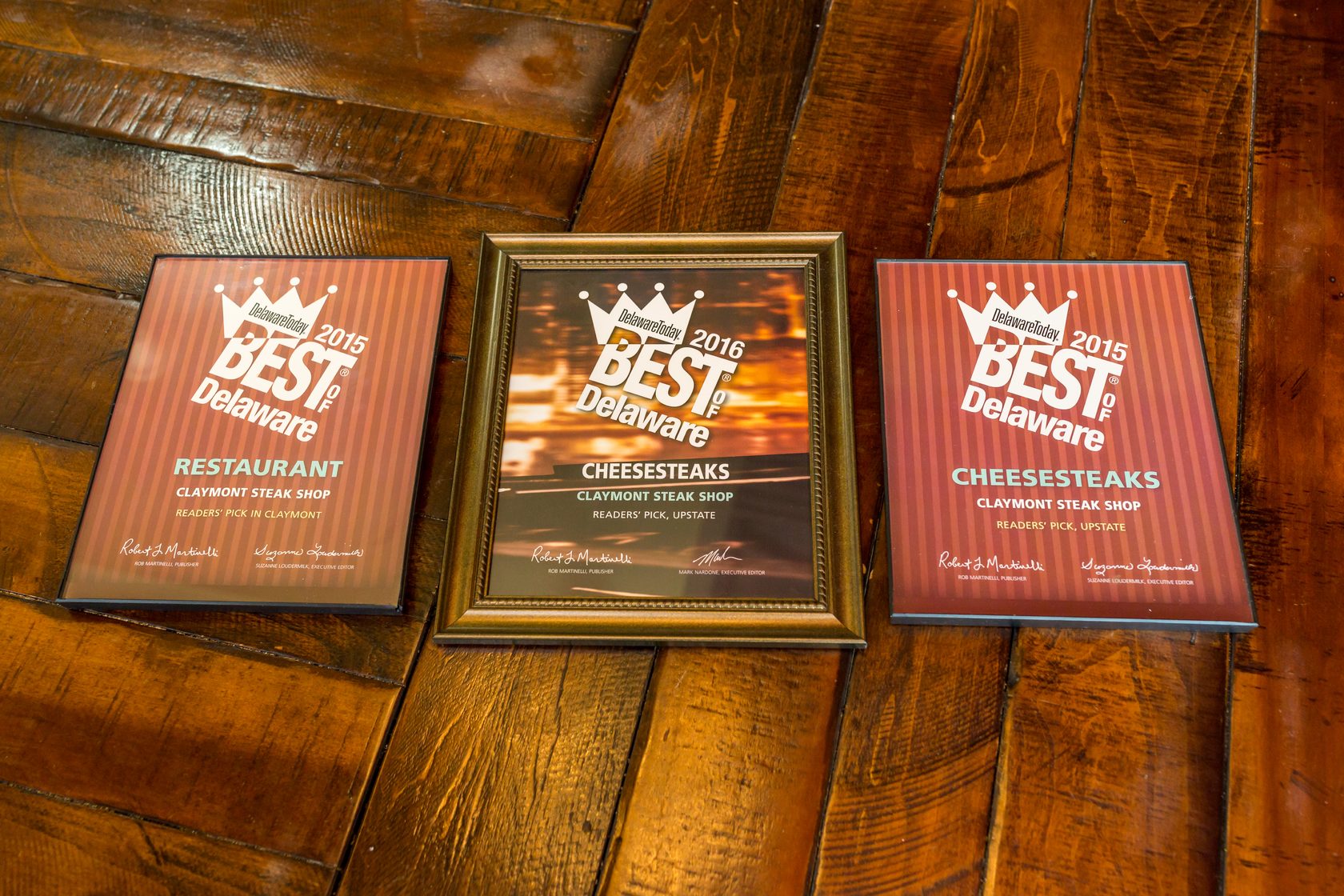 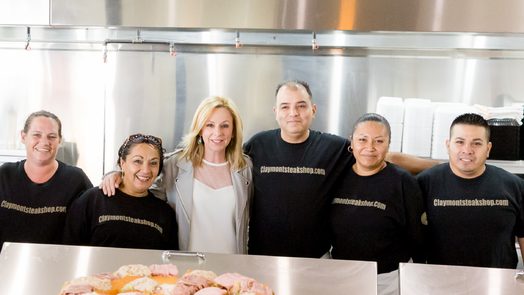 Cousins Bob Hionis and Sam Demetratos originally opened Claymont Steak Shop in 1966.  The cousins, who came to America from Greece, remembered the hunger that plagued their native country after World War II.  They knew if they had the opportunity to own a business, they would be sure to offer generous portions to satisfy their customers.  That is the inspiration from where the signature, award-winning steak sandwich was born – made from fresh, never frozen, rib-eye steak sliced right on the premises.  Over time, Claymont Steak Shop became a Delaware institution, winning awards year after year for our signature steak sandwich.

In 2005, Demi Kollias, a young entrepreneur, also originally from Greece, purchased the restaurant and continued offering food with generous portions, quality, and freshness as her top priority.  Since then, Demi opened two more Delaware locations, one in Newark and one in Wilmington. They all follow the same successful formula. In 2018, she and her leadership team began the process to offer franchise ownership opportunities. 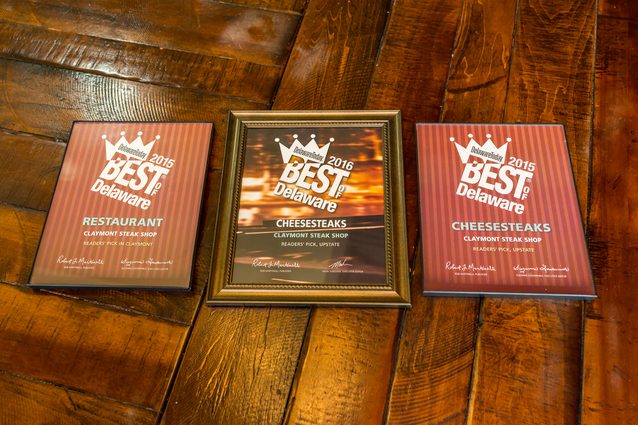 We consistently stand out from our competition – proven by our award-winning track record.  We have a wide variety of menu items that meet the demand of our customers who visit us often for lunch and dinner.

Demi Kollias has experience in franchising as a multi-unit 7-Eleven owner before she bought the original Claymont Steak Shop. She worked hard to improve upon the original and make sure that customers could count on the brand every time they visited the restaurant.  Even years later, she isn’t afraid to work hard and expects the same from her team in each of her restaurants.

She is ready to help you live your American Dream of owning a restaurant.

We plan to award franchises to owners who will be as dedicated to their local business, and ready to make the most of the Claymont Steak Shop brand.

Listen to our Customers